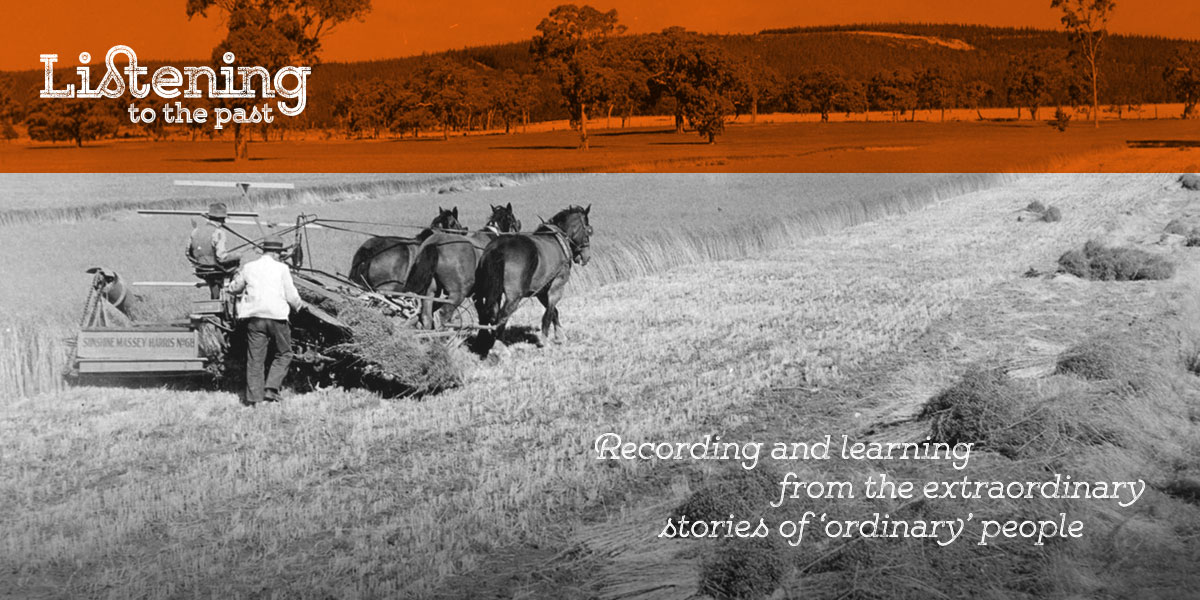 Sue Gibbs and Peter Zajicek spent their childhoods in Woomera, 450 km north of Adelaide, in the 1960s and 1970s.  The isolation of Woomera made it an ideal place to look at the stars, free from the light pollution of cities.  When I interviewed them for the Life in Woomera Oral History Project, they both recalled the freedom and joy of camping out, looking at the stars.

A one-minute exposure of the night sky taken at Siding Spring Observatory at Coonabarabran in New South Wales. It shows a bright new star, or nova, in the constellation of Centaurus. Image credit: NASA/MSFC/ESSSA/Aaron Kingery.

And the sky is really big.  There’s lots of stars, which you don’t see necessarily in the city.  And there was usually – someone would let you know if there was some meteor due, or something happening in the sky, and so we also spent a lot of time sitting outside at night time just looking at the sky or, while we were kids, sleeping outside.  You’d just lay in your sleeping bag and look at the sky, or go camping.  We’d go camping out in the sand dunes somewhere and, again, just looking at these big skies, which I value now a lot.  The big landscape, and the big uncluttered skies.  But at the time, it was just where we lived.”

A carpet of stars

Looking at the stars out in the outback if you haven’t done it, you have to go and do it.  Very different to down here in the city where it’s sort of saturated with peripheral street light and that sort of thing.  But up there, again another adventure, I’ve been looking at the ground all day, and at night if you’re out the back, we used to lay on the old lounges out the back and look up at the stars and you would look for things either that got bigger or things that moved.  So when you realise how many things actually move up there apart from the way the stars position themselves you realise it’s a lot of satellites up there.  And we’d be constantly laying there counting satellites.  “Can you see another one?”  So as kids, another adventure playground was looking at stars.  It was great, it was wonderful, very black, covered with lots of – a carpet of stars.  It was endless really.”

A wonderful place to think

The huge night skies made an impression on Sue and Peter, but so too did the big landscape that could be enjoyed during the day.

As Sue explained, this huge, quiet landscape was a wonderful place to think:

It’s hard to explain.  It’s a really big landscape, and Woomera as it turns out, is a really good place to think.  You can spend a lot of time thinking there which is probably conducive to it being a weapons research establishment… It’s an easy place to think because there’s nothing that clutters your thoughts.  I didn’t know that then, living in it, but now I do.  I guess I’ve learned the value of living in such an open landscape that just has nothing that clutters your thoughts.”

Inspiration from the night sky

For my part I know nothing with any certainty, but the sight of the stars makes me dream.”

Two of his most famous paintings show starry night skies.  One of them, with a view of the Rhone, is at the Musée d’Orsay in Paris, and shown below.  Another painting on this subject is held by the Museum of Modern Art in New York.

Often it seems to me night is even more richly coloured than day”.

If Van Gogh were alive today, light pollution would unfortunately make it impossible for him to see the Milky Way from Arles, or most other towns and cities.  Recent research shows that more than 80% of the world population and more than 99% of U.S. and European residents live under light-polluted skies.  In many cities around the world it is impossible to see the stars, and some city-dwellers even struggle to see the moon.

The International Dark-Sky Association (IDA) was formed in 1988 to recognise the importance of dark skies, not just to inspire humans, but also because of the detrimental effects of light pollution on wildlife and ecosystems, on human health, and on energy consumption.  The Association works “to protect the night skies for present and future generations.”

The Association has a Dark Sky Places program that recognises and encourages the preservation of dark sites around the world.  Although there are currently no recognised sites in South Australia, the Mid-Murray region is likely to become one soon.  Darkness is measured on a scale of 0 to 22, with 22 being total darkness.  Measurements in the Mid Murray in 2017 gave a darkness reading of 21.97, which is much darker than many accredited regions in the northern hemisphere.

As the IDA states, “experiencing the night sky provides perspective, inspiration, and leads us to reflect on our humanity and place in the universe. The history of scientific discovery and even human curiosity itself is indebted to the natural night sky.”  So if you would like to be inspired by the night sky, perhaps a visit to the area from Cambrai to Sunnydale in the Mid-Murray region is a good idea.  It is approximately a 90-minute drive from Adelaide.

For more stories about life in Woomera, see these posts.

Quotes from oral history interviews with Sue Gibbs and Peter Zajicek for the Life in Woomera Oral History Project, courtesy of the State Library of South Australia (OH 1123/5 and 1).