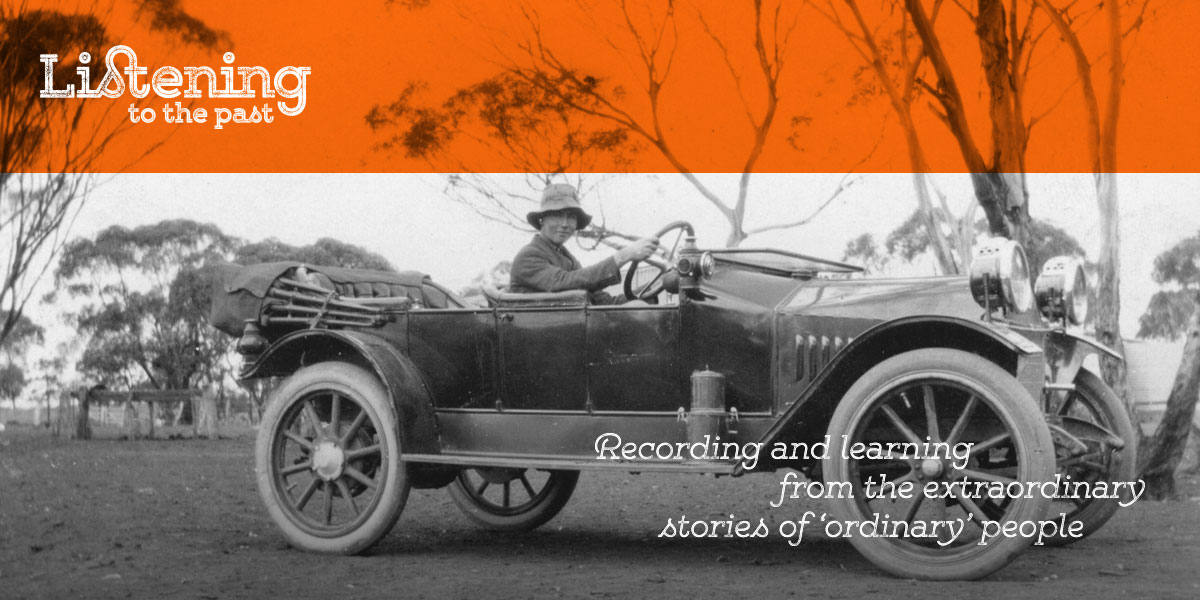 Sporting facilities in country towns sometimes reflect their unique location. Just as Woomera had black greens on its golf course, it had a dirt oval for cricket.

Terry Clark described the different ovals that were used in Woomera:

Cricket was played on three different ovals: the Village Oval, what was then called the Arboretum Oval, now the O’Donoghue Oval – O’Donoghue was a member of the arboretum staff who used to look after all the ovals – and the McCallum Oval which was a dirt oval. That was just rough ground and stones and dust and dirt, except it had a concrete pitch, which matting was put down on , but you had to be very careful if you were on the fielding side, how you ran across the stones, and you didn’t dive for catches or anything like that, you didn’t try that fancy stuff!”

Too many kangaroos on the oval!

Dirt and stones were not the only problems in Woomera, as Terry recalled:

The Village Oval used to get a lot of kangaroo problems with it, when it wasn’t used so much, when the population of Woomera started going down, the kangaroos for some reason used to go to the Village Oval. And at times, there were that many kangaroos eating the grass there, that to get another one on the oval, you had to take one off. It was really, a real problem.”

Do you have memories of any unusual sporting facilities? Please write about your memories in the comments section below!