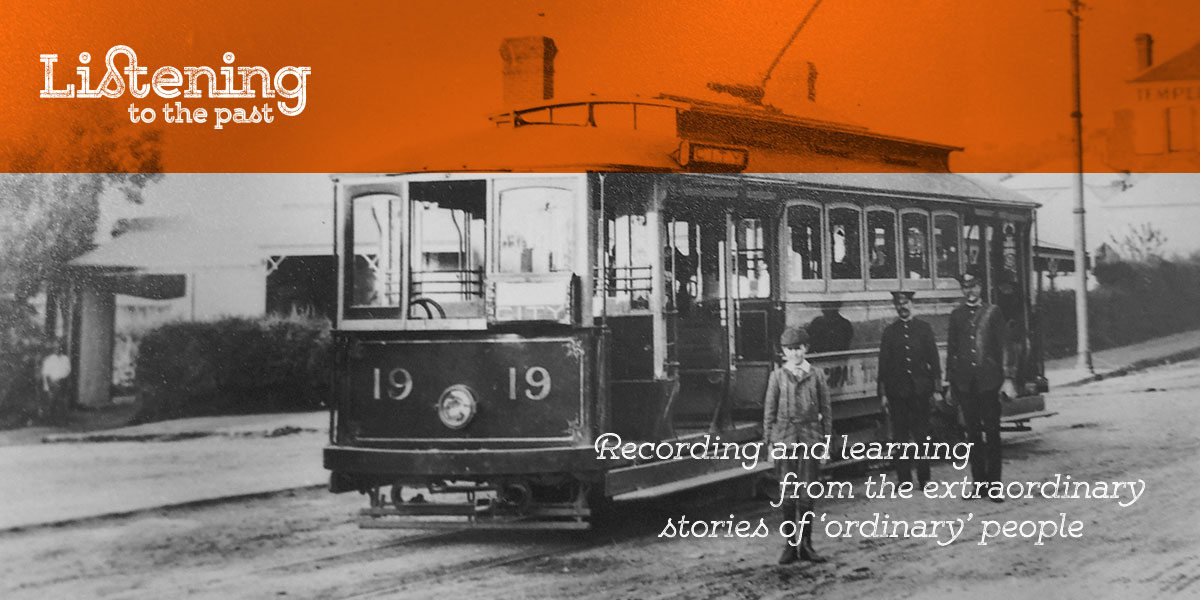 Describing the Meadows oval as a sports oval in the early- to mid-1900s is probably being overly generous. In common with ovals in other small towns, it had its shortcomings.

Harry Portlock recalled that in the 1940s:

The oval was boggy, wet and mud and had trees overhanging it.  I can remember them kicking the ball and it hitting the trees and dropping back onto the oval.”

A lot of work by volunteers and local council over many years resulted in major changes, to the appreciation of players.

Some work was done around the 1940s, and Barry Ellis remembers watching it as a school child:

Playing in the mud

In the 1950s and 60s, the Meadows Oval became very muddy in winter.  In later decades, fortunately, the drainage was improved, as Gary describes:

We’ve put drainage in the oval because back in the dim, dark ages you couldn’t – when you were playing football in the real, good old winters, when we used to have good winters – you couldn’t get your feet out (laughs) of the mud, and to kick twenty or thirty metres was a big kick, in the mud.  And again, as a community, since the clubroom’s been there, we’ve [been] continually upgrading and as a result put drainage in which has made the oval fantastic in winter.”

As a teenager in the 1970s, Gary Dawe had the opportunity to help maintain the Meadows Oval.

I thought, ‘Boy, to be able to be involved in an oval’, when you used to be able to watch TV and watch the Adelaide Ovals and the MCGs and you’re thinking, ‘I can actually be part of my own little oval’, so I took it as a huge opportunity to help out, and always have, to the extent – yes, I guess I started when I could just carry the bucket… I first got involved when we put in underground pipes with bayonets and you’d put in the sprinklers, you’d screw them down, and they were all in a bucket.  I think there was about sixteen we used to put out.  There was about forty-eight points on the oval and used to do it in thirds.  So they weren’t big sprinklers with the size of what they’d put out.  So there’s about sixteen of these big, brass sprinklers in a drum and I reckon I started when I was only about sixteen, I was a bit small then, and I could just lift it.  (laughs)  I guess it got to the stage then when I was lucky enough, because I was looking after the oval, I drove my car on there – which I won’t allow anyone else to do (laughs) – and used to drive alongside and time it just right and open the door and put them in.  I got a big lazy…

There’s a lot of changes.  The old sprinkler lines were pulled up and a new, pop-up sprinkler system was put in in I guess the late ’70s, early ’80s… with a box where you could set it and know there was half a dozen coming up at a time, and so that came on board.  But the only thing, they were big American Weathertechs, they were called, they were the bell shape and they used to fill up with sand and you’d no end of trouble trying to keep the sprinklers free of sand so that they’d go round.  So they weren’t that flash.  But then, as we went on, we I guess improved it all the way, all along, and to the stage where I guess we’ve got as good a sprinkler system as any town would want.”

Barry Ellis summed up the achievements of the community:

I think the recreation grounds, that’s probably been one of the big achievements from those times when I was at school [in the 1940s], that’s a very strong community thing there now with the sports centre and the oval.  I think it’s a credit to the community the way they run that, because a lot of it was done with voluntary labour and probably still is.”

More stories about sport are here and about Meadows history, here.

Quotes from oral history interviews with Harry Portlock, Gary Dawe and Barry Ellis courtesy of the State Library of South Australia (OH 829-5, 13 and 18).